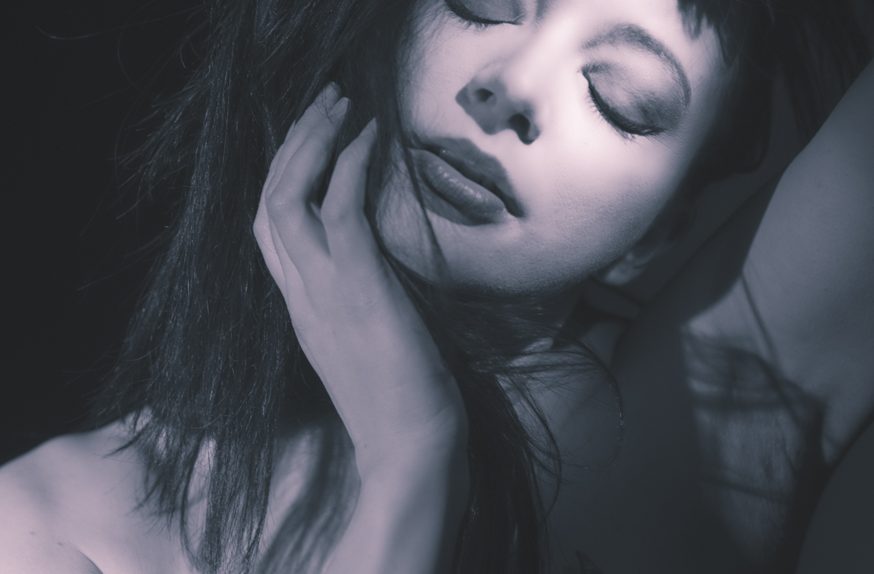 This was a very varied shoot based on the Costume that Helen had available. Then as with all my shoots went of on a creative tandom.

So we started on a white background (texture added later in PP) Three light set up two side rim lights and a Octobox at the front. 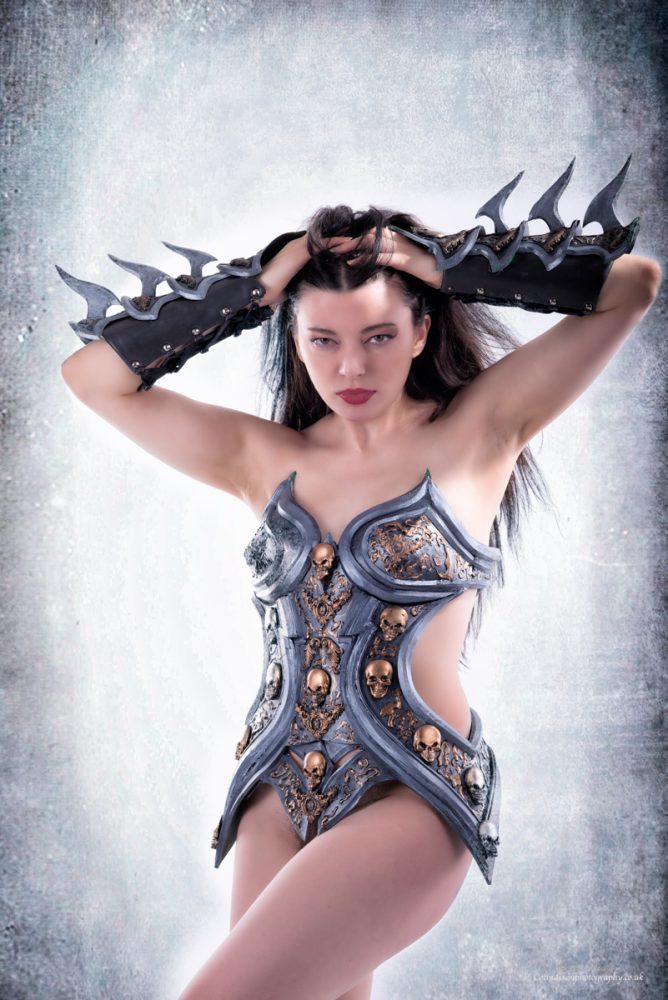 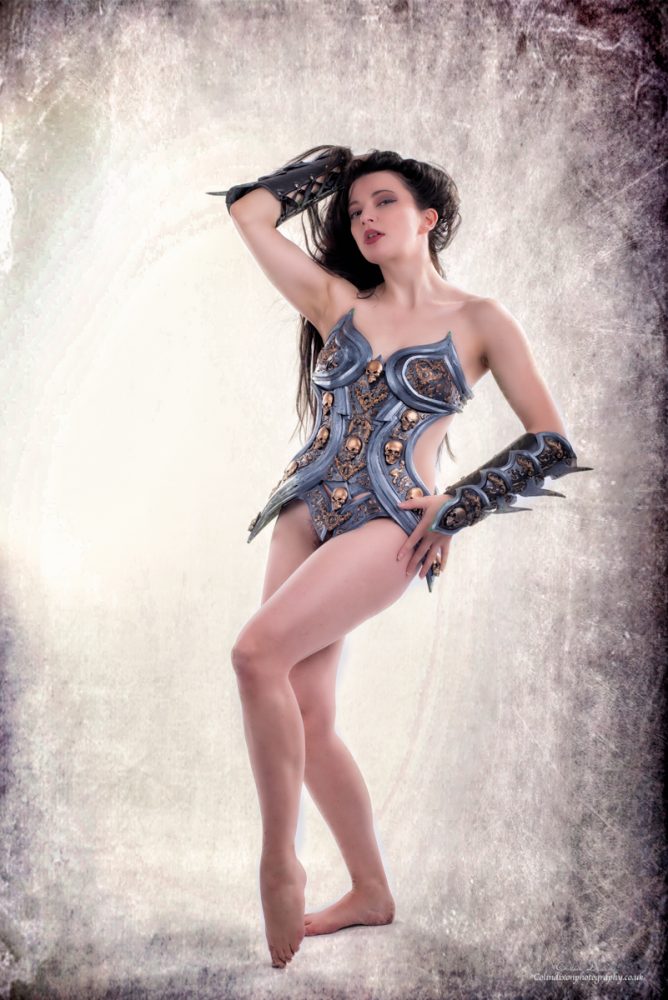 Next using the same outfit we move to a low key set up. Back background and two strip lights gridded as side lighting. A white reflector in front to give a little fill. 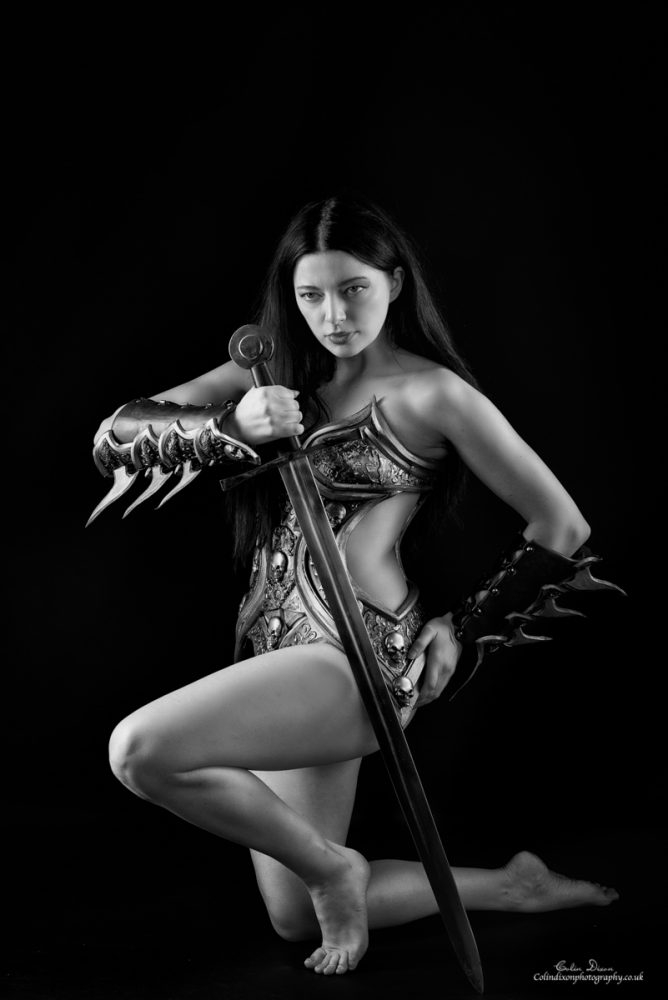 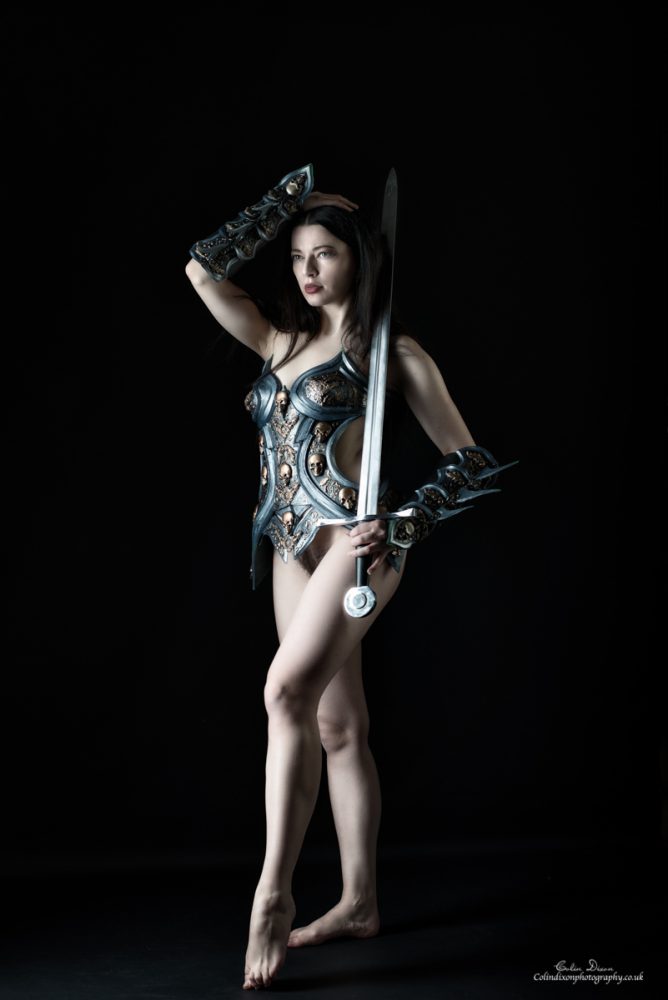 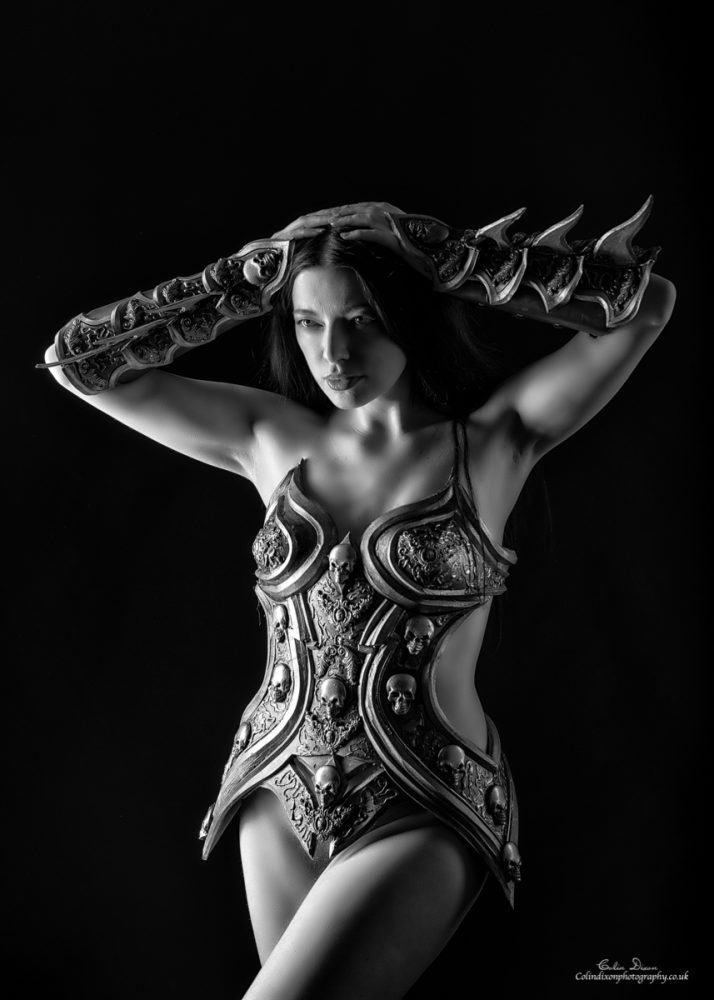 We then ramped it up a little with the addition of a smoke machine and finally a Red Gell on a snoot being used to give highlights to the smoke. 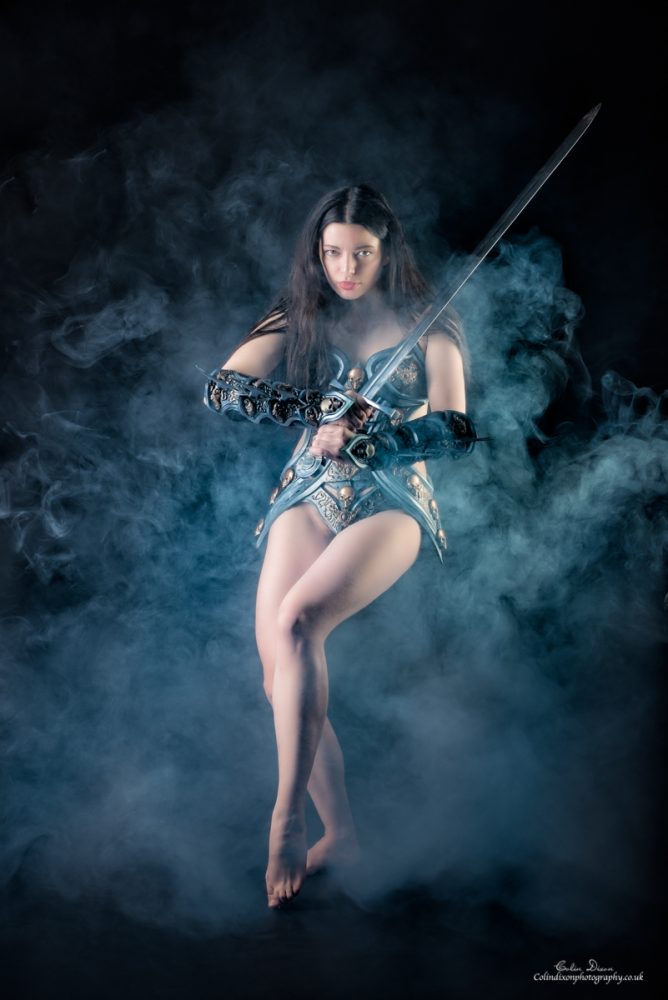 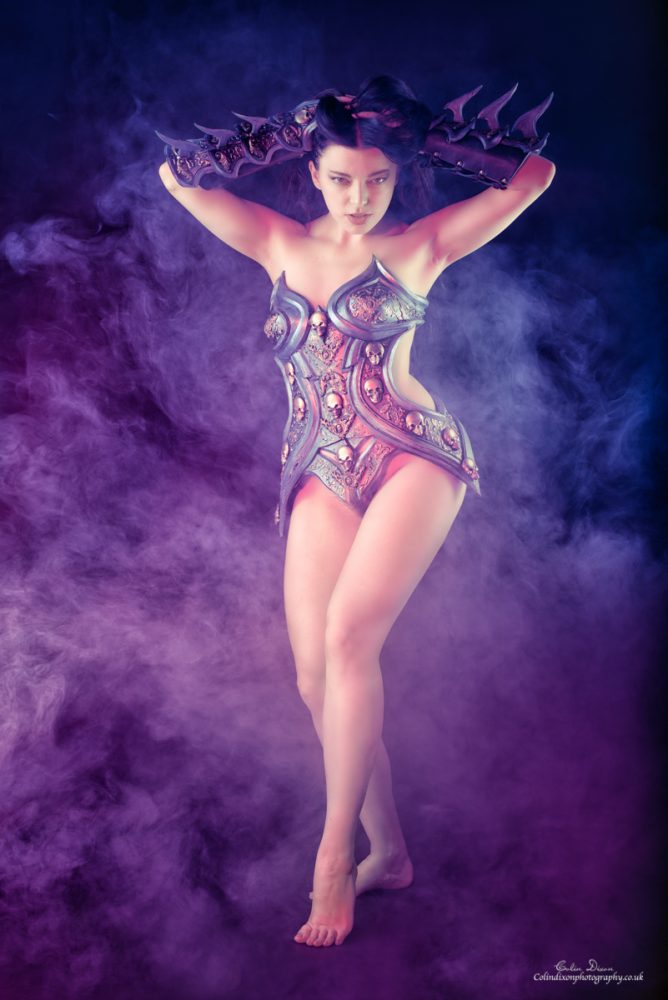 Now is was time to go off piste should we say. The next 3 portraits were lit with a torch and a slight fill from a soft box only using the modelling light on low power. These are at 50mm. F3.2 1/100sec ISO 100. Really pleased with the results helped of course by the stunning looks of Helen. 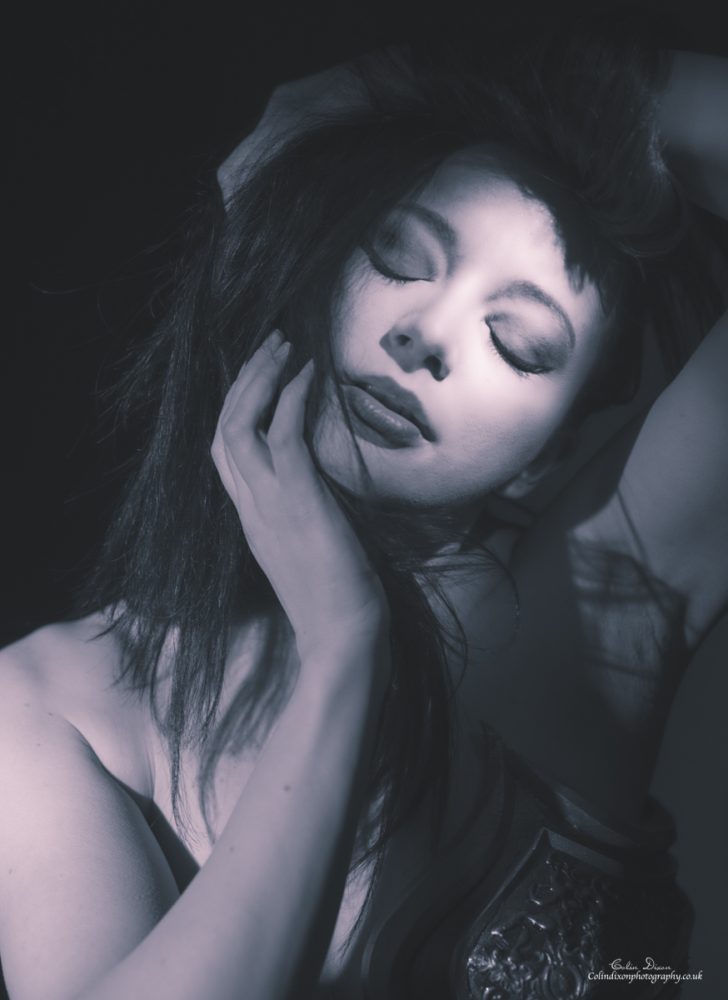 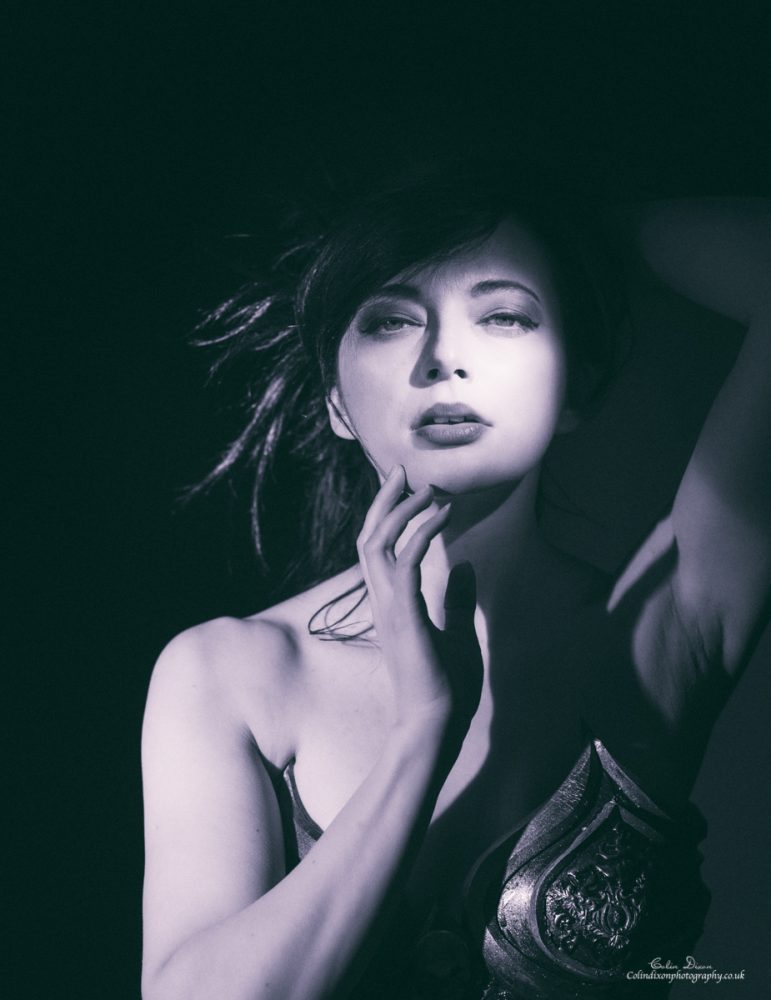 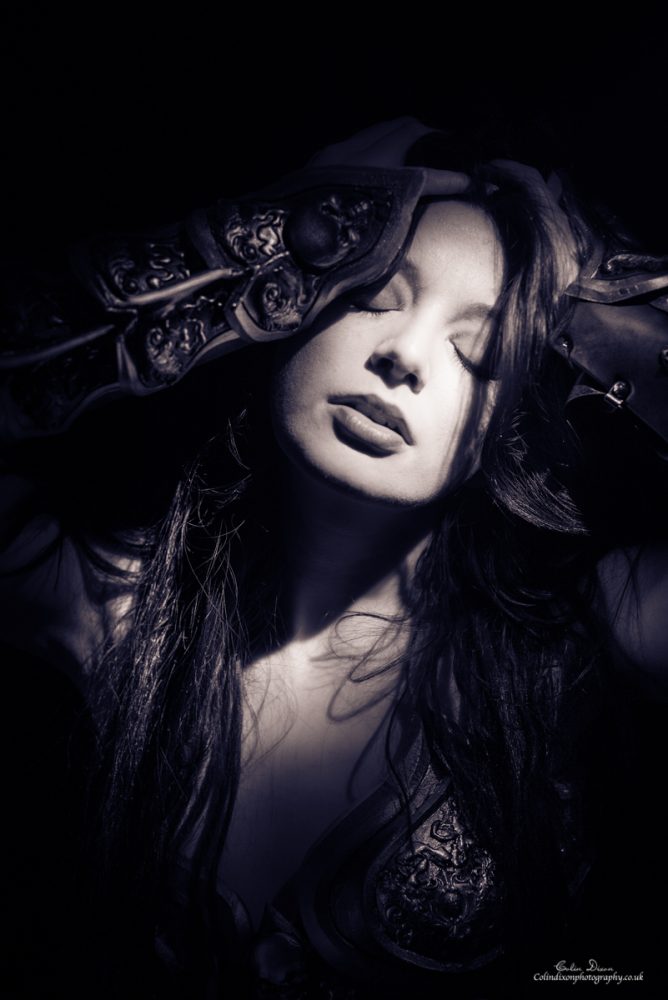 The next two were for a project I am working on about sexual transition. How the person does not feel like they are in the correct body. More to follow this year. So with a lot of patience from Helen and the Studio owner Alley we slowly got to what i wanted. These two images are all in Camera effects using Multiple exposures and different lighting for each of the 3 images to create the effect. No photoshop apart from Contrast adjustments and desaturation of Helen left and right on the first image. 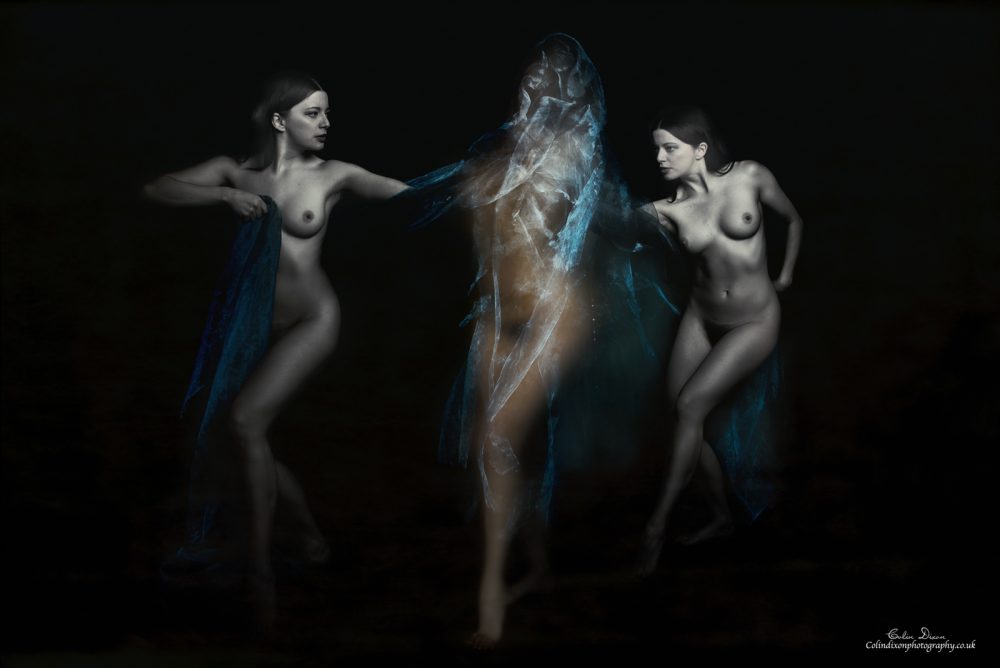 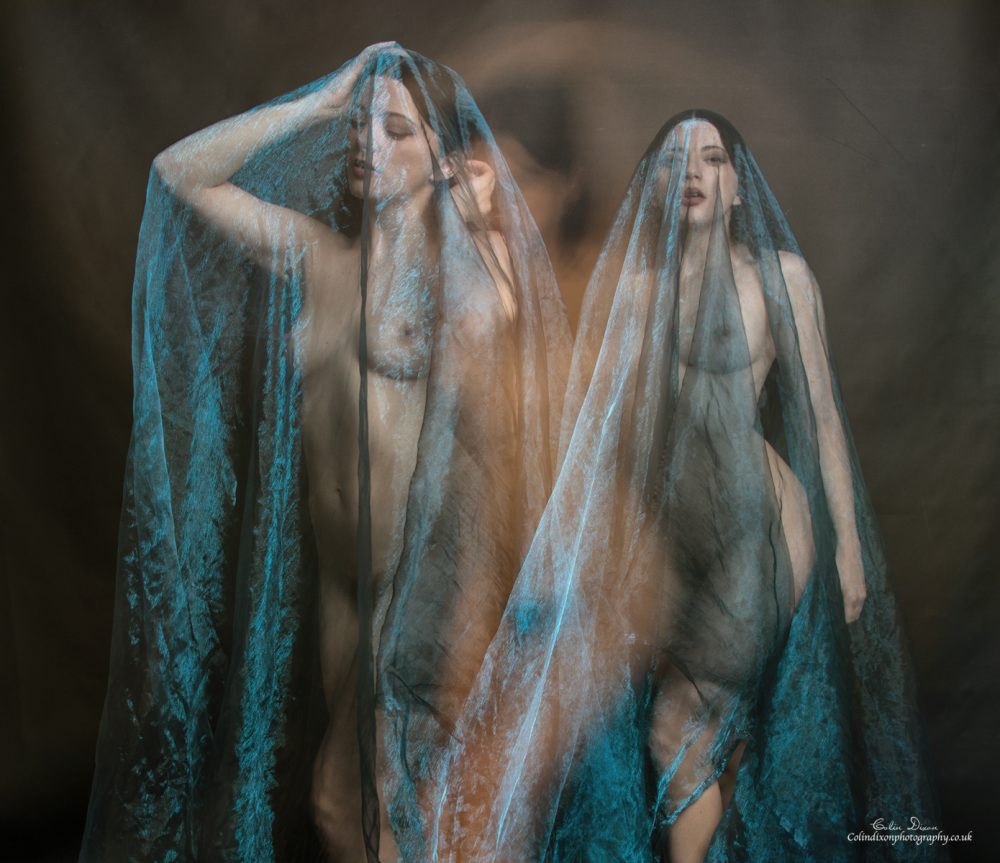 Finally as we were now playing with effects I thought we could bring two of the effects together. So below we used the smoke machine and a Gelled snoot to light the smoke from the left and give a colour cast to the model left. Then lit the model with my trusty torch again. Something i would like to try again but really pleased with the first attempted. I then gave them a slightly painted look using Topaz plugins in Photoshop. 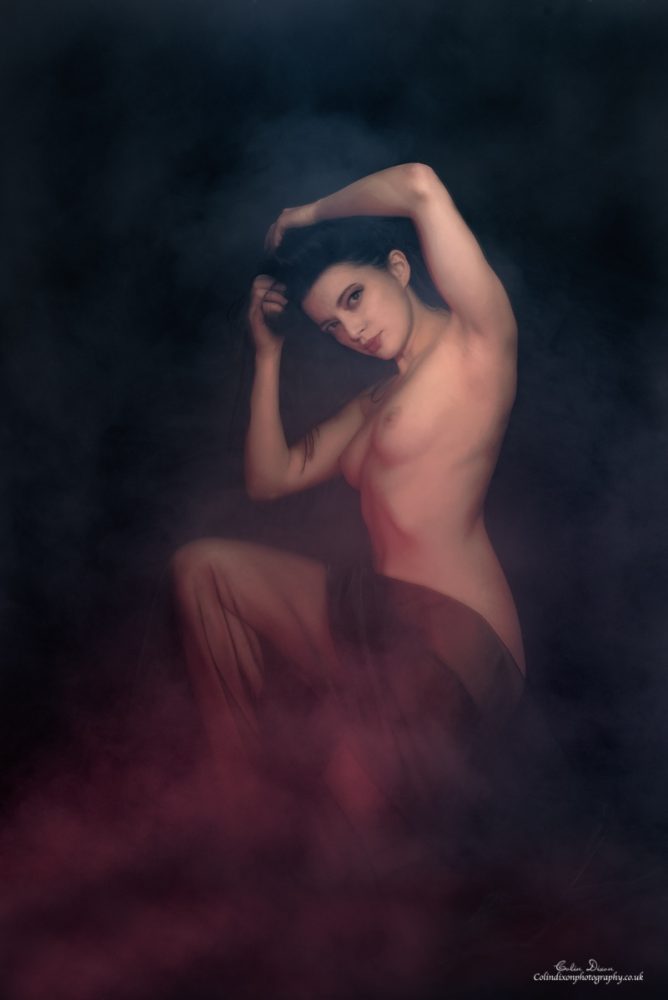 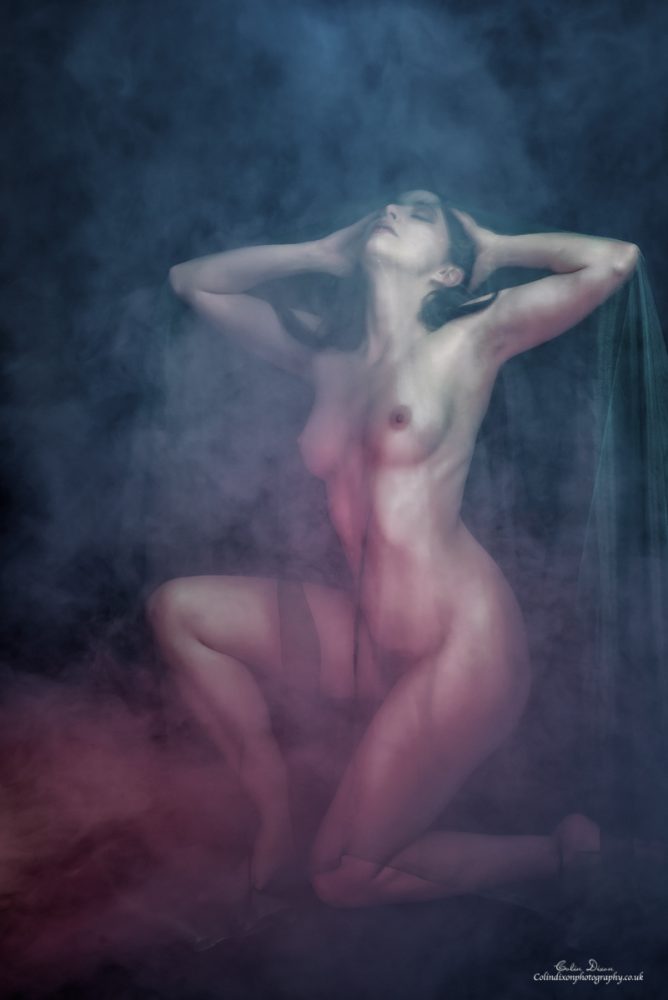 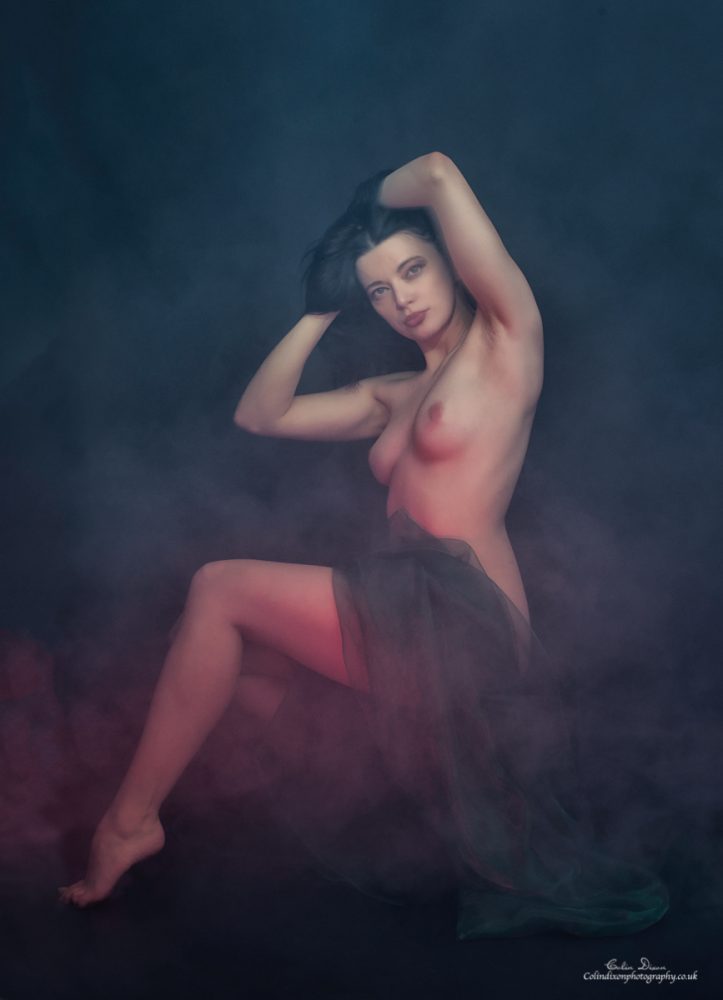 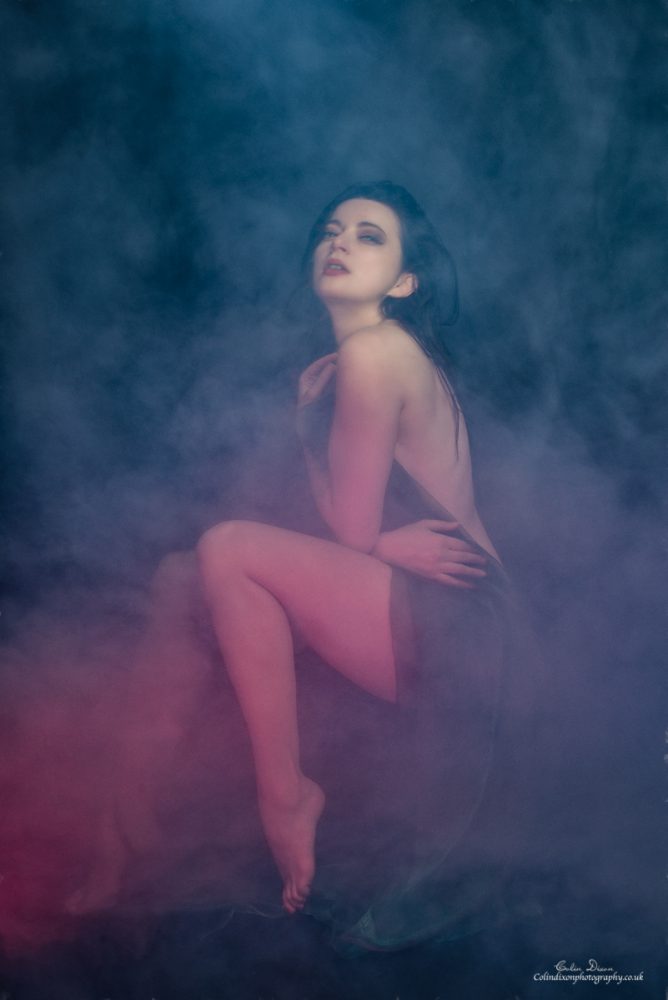 Big thanks to Helen for this amazing 4 hours and also to Alley at Pozers Studio.